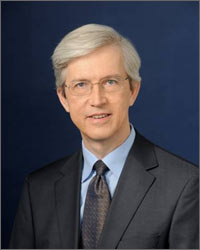 Dan O'Dowd, founded Green Hills Software in 1982 and has been its President and Chief Executive Officer since its inception. Before founding Green Hills Software, Mr. O'Dowd was manager of compiler and operating system development at National Semiconductor. He joined National Semiconductor in 1978 to design the architecture for the NS32000 32-bit microprocessor. From 1976 to 1978, he worked at APh Technological Consulting developing some of the first embedded development tools for microprocessors. They were used for developing the first hand held electronic games for Mattel and Mattel's line of home video games. Mr. O'Dowd received a Bachelor of Science in Engineering from the California Institute of Technology in 1976. 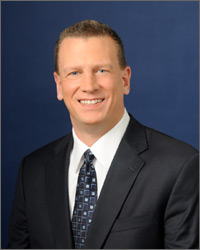 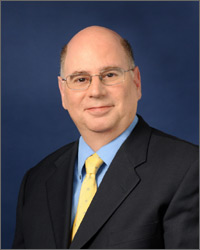 Jeffrey Hazarian joined Green Hills Software in 2004. Mr. Hazarian is responsible for finance, accounting, tax, and administrative operations. Before Green Hills, he spent 19 years at Tenera, Inc., a publicly held software and services provider where he served on the Board of Directors and held various executive positions, including Executive Vice President, Chief Financial Officer and Corporate Secretary. His accomplishments include the development of effective compliant accounting and business process systems that also lowered overhead costs. Mr. Hazarian is a member of the California Bar and holds a law degree from the University of California Hastings College of the Law and a BS degree in Business Administration, Accounting Option, from California State University at Hayward. 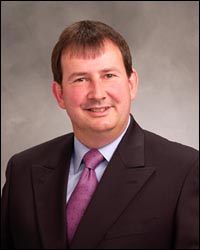 Christopher Smith joined Green Hills Software in 1998. Mr. Smith has 20 years experience in engineering, sales and marketing of embedded and real-time systems and software. In 1994, he joined Intermetrics Microsystems Software, Inc. (IMSI) of Cambridge, MA, to establish a European operation and fulfilled a sales and marketing role. IMSI was purchased by BSO/Tasking in 1996. From 1985 to 1994, Mr. Smith worked for a UK-based distributor of development and computer aided engineering software tools, ARS Microsystems Ltd. In 1989, he became Vice President of Sales and a board member. Mr. Smith was educated in the United Kingdom and has a background in Electrical and Electronic Engineering. 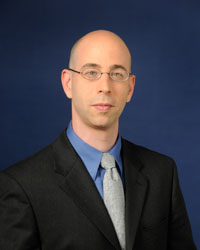